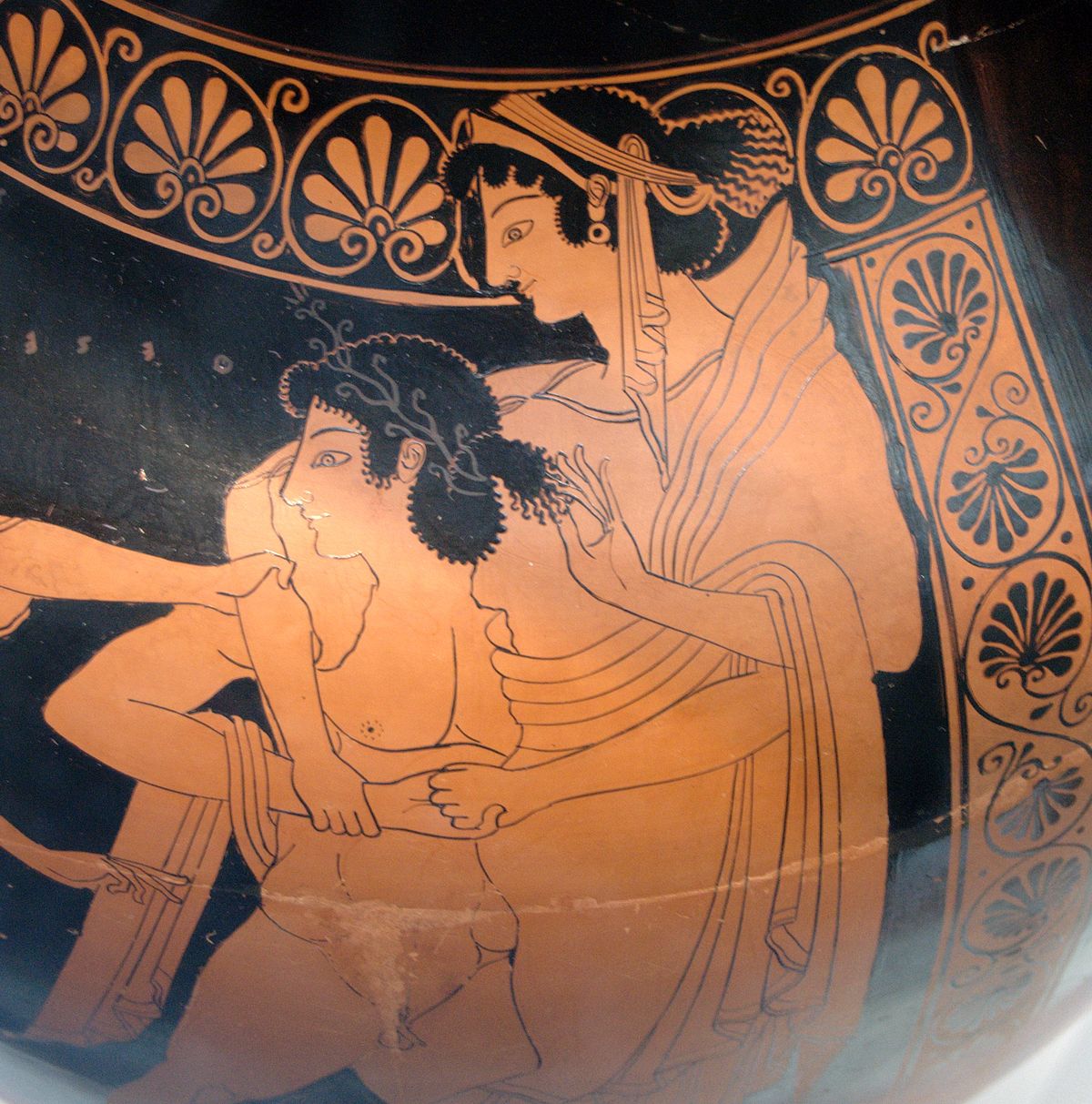 Academos mythical Attic hero who revealed the brothers Dioscuri,
Castor and Pollux, the place where he had hidden their sister
Elena kidnapped by Theseus.
For this reason, the Tindari were always grateful and when
the Spartan invaded Attica spared from the ravages of the
land and possessions of Academos placed in a wooded location
near Athens.
When Academos died, Plato bought a plot near his
tomb where he built a large school that was later home
Academy of Plato.
(Akademeia ‘garden Academos‘). 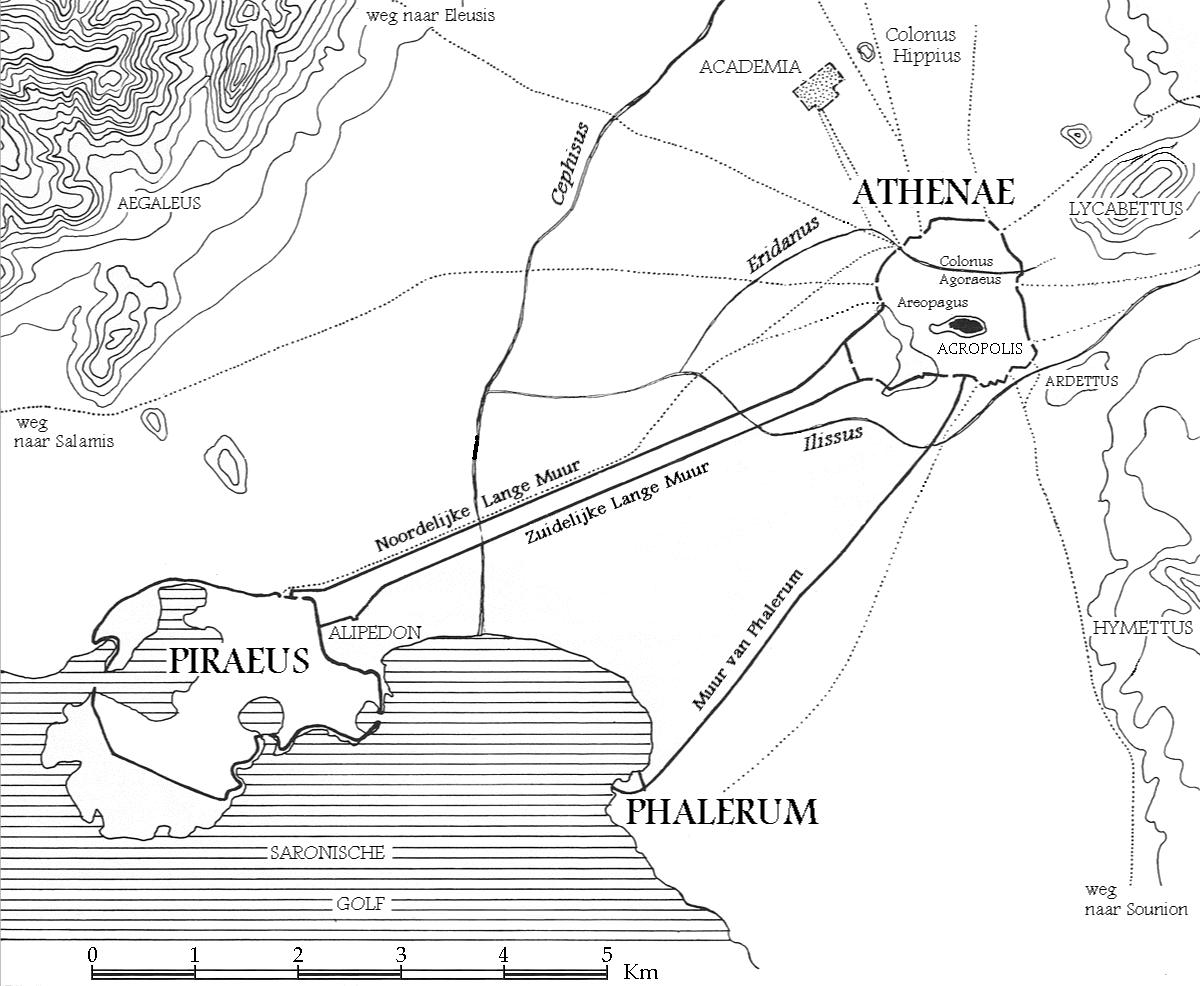 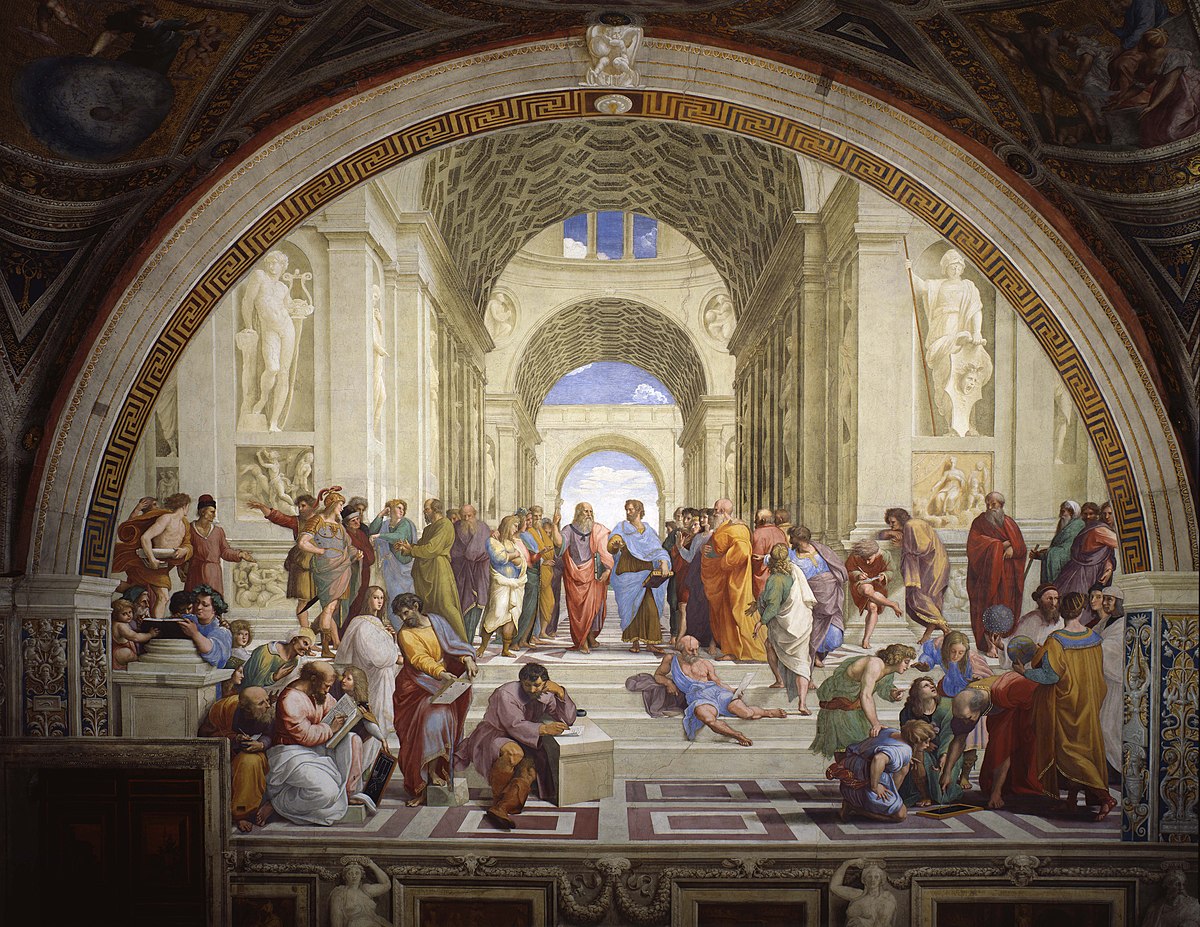 L ‘Association is nonpartisan, nonprofit and intends to participate actively in the country and internationally, providing utilities with operations and investigations of archaeological nature and paleoanthropological in order to make new and decisive elements that could shed light on events primitives that are believed to have influenced the behavior of man in all its aspects, behavioral, civil and religious.

To achieve those aims, the Association, after consultation with its scientific advisors, promotes, organizes and intervenes wherever there are conditions worthy of being analyzed, pledging to raise awareness and collaborate with the relevant authorities, bringing practical and economic resources, and only exclusively to those areas of public interest.

ART. 2 – (Purpose) The Association is non-partisan, non-profit organization and aims d ‘intervene and act on all over the country and internationally, providing a service of public utility with operations and investigations of archaeological and nature in order to paleoanthropological make new and decisive elements that could shed light on events that primitive today are believed to have influenced the behavior of man in all its aspects, behavioral, civil and religious. To achieve that aim, the Association promotes and organizes research studies and theoretical and practical on land and wherever there are conditions worthy of being investigated in the opinion of its consultants historical members of the Association. For such purposes the federation’s’ committed to raise awareness and to cooperate with administrative bodies and authorities, making epistemological and economic resources, exclusively in the areas of public interest

ART. 3 – (Membership) 1. are admitted to the Association all individuals who share its aims and accept the present statute and any rules of procedure. 2. The department competent to decide on applications for admission is the Assembly. The refusal must be motivated. The applicant, the application must specify their full generality undertakes to pay the membership fee. 3. There are three categories of members: Ordinary: are those who pay the registration fee established annually by supporters: those that are beyond the ordinary share, deliver extraordinary voluntary contributions, meritorious: these are persons appointed by the Assembly for acquired special merits in favor of the Association. 4. Admission to membership is open-ended, subject to the right of withdrawal. 5. The association includes the intrasmissibilità share or membership fee except for transfers due to death and not rivalutabilità thereof.

ART. 4 – (Rights and obligations of members) 1. Members have the right to elect the governing bodies and to be elected in the same. 2. They have the right to be informed about the activities of the association and be reimbursed for actual expenses incurred in the performance of given. 3. The members must pay the membership fee in the terms and comply with this statute and any rules of procedure. 4. The members carry out their activities mainly in the association in a personal, voluntary and free, not for profit, even indirectly, on grounds of personal availability.

ART. 5 – (Withdrawal and exclusion of a member) 1. A member may withdraw from by written notice to the Assembly. 2. A member who violates the obligations laid down in the statutes may be excluded from. 3. The exclusion is decided by a secret ballot and after listening to the explanations of the person concerned. It ‘still possible to appeal to the ordinary courts.

ART. 8 – (Tasks Assembly) 1. The General Meeting shall: – approve the final budget and final accounts; – Fix the amount of the annual fee; – Determine the general programmatic lines of the association; – Approve any internal regulations; – Decide definitively on applications for new membership and the exclusion of members; – Elect the President and the Executive Council; – Decide on any other demandatole by law or by-laws, or submitted to it by the Governing Council.

ART. 9 – (Validity Assemblies) 1. The ordinary meeting it is duly constituted on first call if there is a majority of members with voting rights; on second call, to be held on the same day, regardless of the number of those present in person or by proxy. 2. There shall be more than one proxy for each member. 3. The deliberations of the ordinary by a majority of those present and represented by proxy, are expressed in an open vote, except those relating to people and the quality of people (or when the Assembly considers it appropriate). 4. The extraordinary meeting approves any changes to the status with the presence of 3/4 of members with deliberate decision by a majority of those present; dissolve the association and allocates the assets with the favorable vote of ¾ of the members.

ART. 10 – (Logging) 1. The discussions and the resolutions of the meeting are summarized in a report prepared by the Secretary and signed by the president. 2. Each member is entitled to consult the minutes and to copy such documents.

ART. 12 – (President) 1. The President is the legal representative of the association, chairs the Council and the Assembly; convene the shareholders’ meeting and the Governing Council is in the case of ordinary and extraordinary convocations.

ART. 13 – (Financial resources) 1. The economic resources of the association consist of: a. quotas and contributions; b. private contributions, c. inheritance, gifts and bequests; d. other income compatible with the rules 2. The association is forbidden to distribute, even indirectly, profits and surpluses as well as funds, reserves or capital during the life of the institution, in favor of directors, partners, participants , workers or collaborators and in general to third parties, unless the destination or distribution is required by law, or are made to bodies that by law, statute or regulation are part of the same and unitary structure and perform the same activities or other institutional activities directly and specifically provided by law. 3. The association has an obligation to reinvest any profits and surpluses exclusively for the development of functional activities to the pursuit of the institutional purpose of social solidarity.

ART. 14 – (Cash flow financial review) 1. The economic and financial statement of the association is annual and runs from January 1 of each year. The final budget includes all income and expenses for the year ended. The budget bill contains forecasts of expenditure and revenue for the next financial year. 2. The economic and financial statement is prepared by the Governing Council and approved by the General Meeting with the majorities provided for in this statute, filed with the office of the association at least 20 days. before the meeting and it may be inspected by any member. 3. The final budget must be approved by 30 April of the year following the end of the fiscal year.

ART. 15 – (Dissolution and devolution of assets) 1. The possible dissolution of the Association will be decided only by the shareholders in the manner provided for in Article. 9. 2. Any assets of the institution in the event of its dissolution for any reason, follow the process of law regarding associations. ART. 16 – (Final) For all that is not expressly covered by these Regulations shall apply the provisions of the Civil Code and the laws in force.