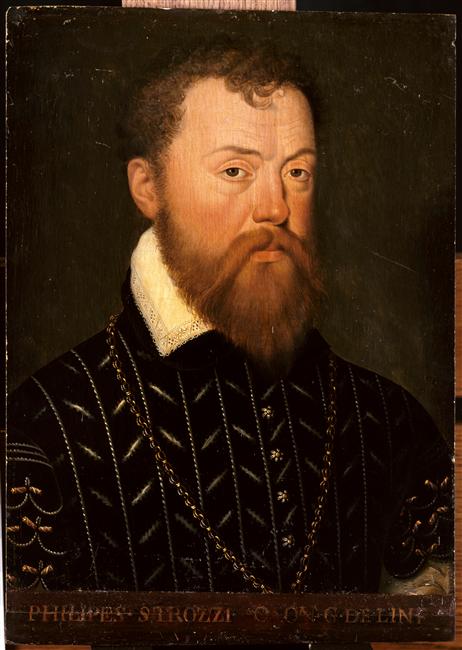 Piero or Pietro Strozzi (1510 – Thionville, June 21, 1558) was an Italian leader, member of the family patrician Florentine Strozzi, son of Filippo Strozzi and Clarice de ‘Medici, arch enemy of Cosimo I de’ Medici, the 20 / July / 1554 camped and strengthened himself with his soldiers to Colle Pionta. This was the last episode, but the serious consequences for the fate of Pionta. In fact, 20 / October / 1561, Cosimo I de ‘Medici began the destruction of the Old Cathedral and the entire medieval citadel.